The evolution of antiretroviral therapy in the last three decades has been characterized by several controversies about different strategies and solutions to be adopted. Most of such disagreements were cleared by the uninterrupted development of new drugs as well as by transition to newer strategic views.

An ongoing debate is about the choice between the conservative three-drug approach or the recently validated use of two drug regimens. The individual immune-virologic profile and several key behavioral factors represent the currently most debated parameters on which basing such choice. The forthcoming release of long-acting, injectable solutions allowing a monthly or every two months administration, add fuel to the debate.

A second point of controversy, partially related to the first one, concerns the choice between the first Tenofovir pro-drug, Tenofovir disoproxil fumarate (TDF) and the new alafenamide salt of Tenofovir, Tenofovir alafenamide (TAF). Since TDF is now available as generic, its use is being advocated for financial reasons as well as for its lipid-lowering properties, while the safer renal and profile of TAF seems far more appropriate for the aging HIV-infected population. Complex issues while body weight increase associated to TAF intake and the balance between the lipid advantages of TDF at the expense of proximal renal tubular dysfunction are part of this controversy, including the relative impact on thecardiovascular risk.

While awaiting for therapeutic weapons able to provide a final clearance of the virus, the currently available solutions require continuous administration and the consequences associated to their mid/long term intake deserve the most careful consideration. 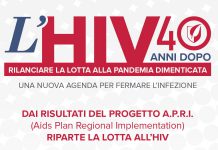 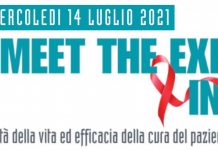 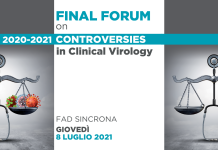 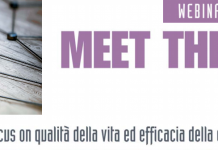 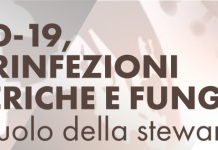 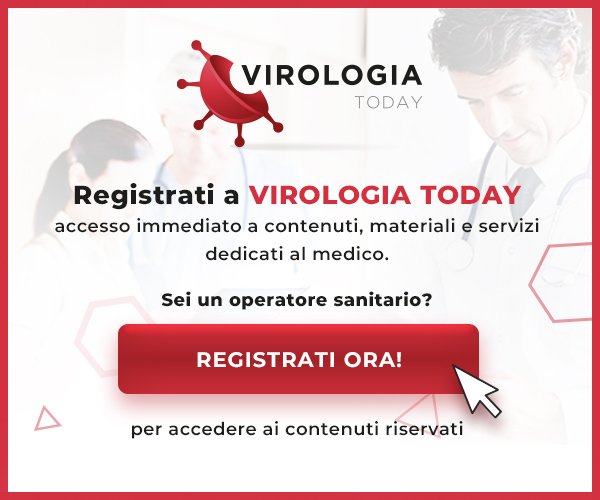